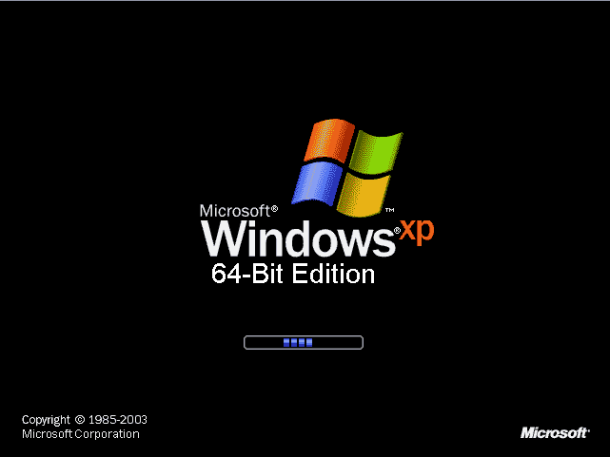 Over the last ten days I have had a crash course in more frustrating aspects of computer hardware. On a stormy day just before Christmas my daughter’s computer quit working.

Since troubleshooting a computer is somewhat of a “plug and pray” proposition, I tried the usual things in the usual order. I tried a new hard rive, then a new RAM chip, then I transferred everything to a spare case with a different motherboard. The computer would still not operate. The only component that I had not replaced by this time was the CPU.

I decided to gut my own computer and give it to my daughter because many of her Christmas gifts required her to have a computer. I was able to backup most of her hard drive and transfer it to the new computer. She ended up with a net gain in her computing ability. She went from 256 MB of RAM to one GB, and from an 80 GB drive to 120 GB.

This left me in the need for another computer for myself. I went down to my local Fry’s Electronics to buy a CPU. Oops! They had only one 32 bit CPU in the whole store. So here I am with no computer and staring at the uncharted waters of 64 bit computing. I bought an AMD Athlon processor and motherboard and installed Windows XP Professional x64 Edition.

This version of XP may look like the 32 bit version but it is a very different operating system under the hood. The first thing you will notice is that it will NOT run any 16 bit software or any software with a 16 installation program. This means all DOS and windows 3.x program will not run. Also many programs made for Windows 95 and 98 will not install.

Compatibility Issues
My program to print CD labels would not install, but I was able to get it working by copying the program from my old drive and then copying the .dll files into the programs directory.

My program to print checks which I use with Microsoft Money would not install at all.

Kodak Easy Share software would install but cannot connect to the camera. Only by using a preinstalled Wizard could I download the photos into my hard drive.

The biggest complaint that I have is that there is no anti-virus program on the market for this version of Windows unless you look at Enterprise Corporate anti-virus packages. Some brands will install but they will not give you real-time protection. This includes Computer Associates, Symantec, McAfee, Bit Defender, Panda, F-Secure and several others that I tried. This OS was officially released on April 30, 2005 but support by many vendors is spotty at best. So I am using a 30-day trial hoping that something will be available soon that I can purchase.

In my first few days with the 64 bit version of Windows XP, I would say that there is more of a learning curve than I had hoped to encounter. I will keep you updated as this adventure continues.