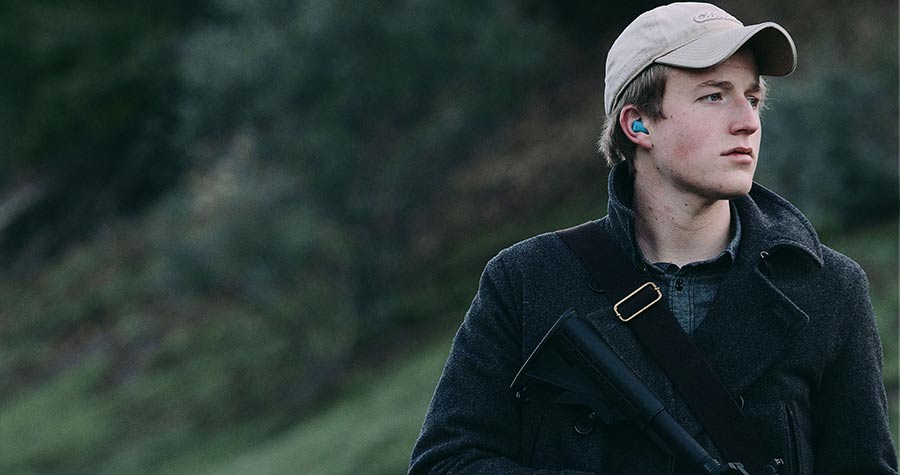 My wife thought my previous version of this review was too harsh so I’ve rewritten this blog to reflect her critique.

Last night there was a nationwide screening of the documentary Targeted: Exposing the Gun Control Agenda.
Link: Targeted The Movie
The film was made by Jesse Winton and his father Randy . This is the Winton’s second film. Their first was on the subject of adoption.

I saw the movie at a theater in Folsom, CA. Jesse and Randy were both in attendance.  I have known them for several years. Also in attendance was the sheriff of El Dorado County—John D’Agostini—who is featured in the film and Paul Shaver—who portrayed the gun maker in the film.

Targeted is the story of 20 year old Jesse Winton as he explores gun control and the Second Amendment. The story was believable and compelling. It reflected the Winton’s family values without being “in your face” about it. It was logically presented. The movie makes an historical case for the linkage of bearing arms and freedom. It begins in the present and explores the background of where the Second Amendment originated. It presents a logical case for how the Founding Fathers built upon the work of others and asserted that the Declaration of Independence was an expression of existing beliefs about the relationship of a sovereign to his people. The film was about an hour long plus the panel discussion that follows.

The film is a challenge to the American people to embrace their heritage. Winton reminds us that Rights come from God not government; therefore, government has no right to deprive people of Liberty; especially with false promises of security.

There will be another showing October 5th. I recommend that you get a few friends to go see the movie. However, please be careful how you invite people. If you mention the title of the movie on Facebook, know that your post and account will be subject to censorship or worse.

Please sir, can I have some more?

The thing I really wanted to see more of was politicians calling for gun control that had no idea what they were talking about. These video clips were presented in a staccato fashion and the moment passed too quickly.

I know this project took about three years to get from concept to cinema. I also know that there is lots of great footage that literally didn’t make the final cut. I hope they add a feature on the DVD to give us a look at some of this material. My recollection is that they have some great footage of Diane Feinstein saying some outrageous things about guns (probably on more than one occasion).

Comments on Production Quality
Production and editing were good; especially considering the shoestring budget that was used to make the film. Photography was good but a few spots were too dark or a little off on the exposure settings. Some shots using magnification were slightly pixelated—most of these were outdoor shots of scenery. (That’s the risk you take when you need to get something on the first take.) The film’s audio was well done; however, the panel discussion following the film had some audio issues but I’m not sure if it was from emulating stereo sound or just the challenges of miking five people simultaneously during a live production.

The most difficult thing to watch in the film was the television clips at the beginning. Several were hard on my eyes because the video quality was poor. It seemed like they were made with a camera in front of a television set or lifted from low quality YouTube uploads. Perhaps it’s one of those things where it looks great on a monitor but when magnified to the proportions of a movie theater screen, it just shows all the blemishes that seemed minor on a television.