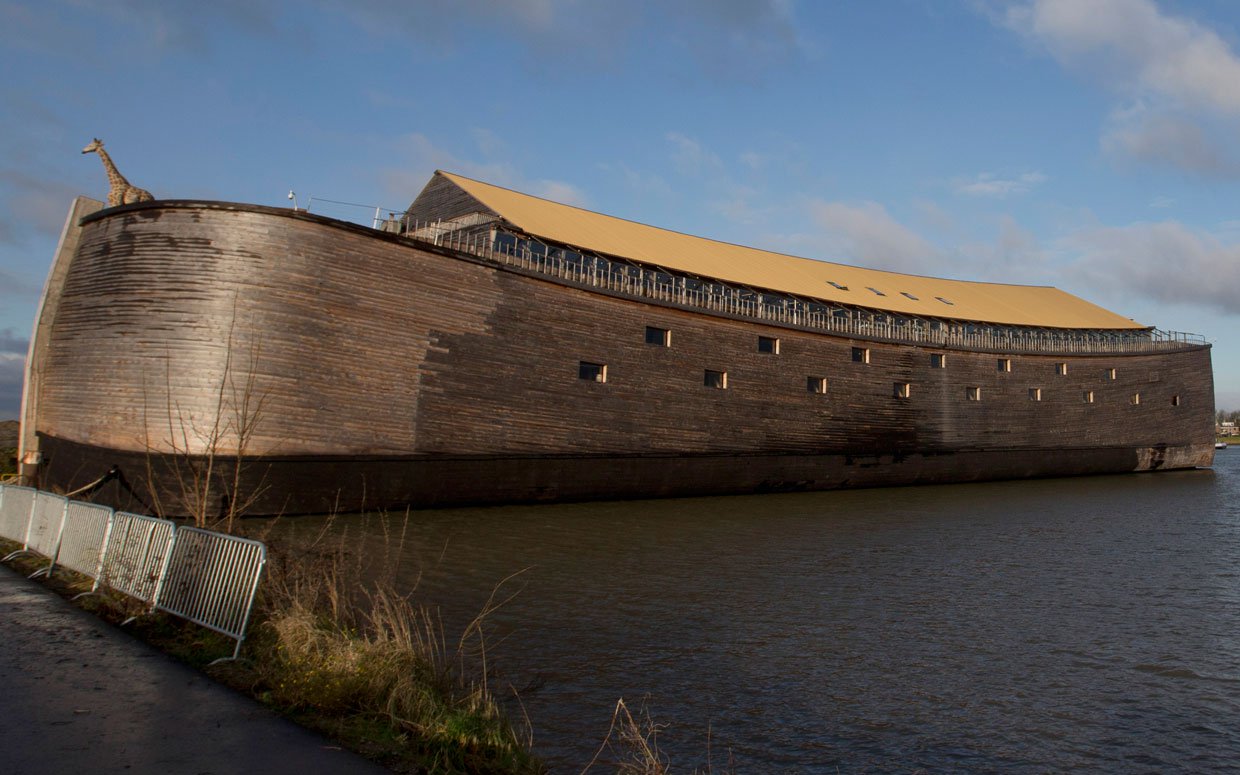 During our road trip last month, we took the Texas back roads from Abilene to Waco. We went to Glenrose. Glenrose is a tiny town with a creek flowing through it and it has one of the most unique geological features in the world. In the bed of the creek, you can find dinosaur foot prints which is cool but what puts it over the top is that human footprints are also found in the same rock strata.

Yep, humans and dinos left their footprints together. 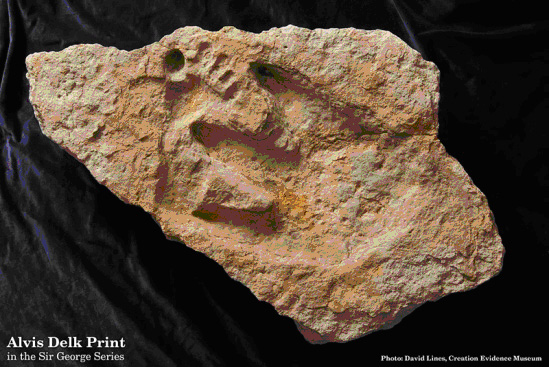 Some artifacts in the museum were reproductions of things I’ve seen in books before but some are the genuine article. Reproductions are clearly labeled as such. Typically they are castings.

Besides the human footprints intertwined with dino prints, I got to see the London Artifact. This is a fossilized steel hammer with wooden handle.

The museum is the work of Carl E. Baugh. Baugh is credited with the first hyperbaric biosphere. He was there when
we visited but I had no idea who he was at the time. His paper Crystalline Canopy Theory (linked on the museum
website) is an improvement on the vapor canopy idea popularized by Whitcomb and Morris in their book Genesis
Flood (1961). Whitcomb and Morris posited the vapor canopy using the research from the International Geophysical
Year (July 1, 1957, to December 31, 1958).
The Baugh paper is an interesting read and attempts to answer the question of what the pre-Flood world looked like.
Genesis makes it clear that prior to Noah it never rained so any explanation of this era must explain how plants were
watered. This circles back to the hyperbaric biosphere.
Some things at the museum I did not photograph due to their shape or lighting. Phone cameras are not great for low
light conditions. Here are the photos that I took. 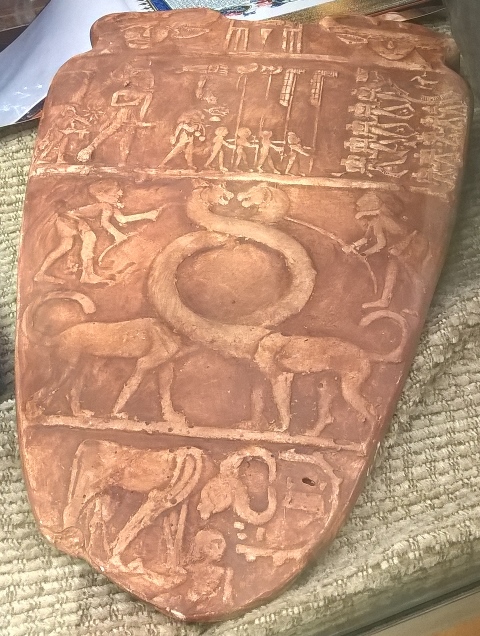 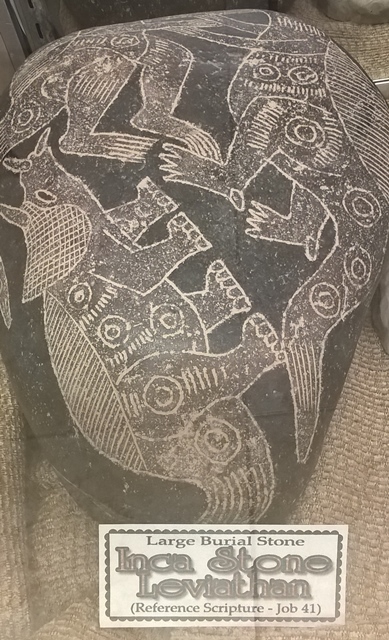