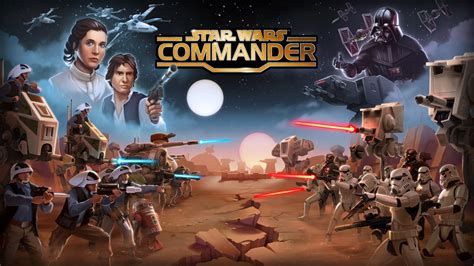 I have played several popular smart phone games over the last three or four years that use a client/server model. Typically, in exchange for some vaguely defined reason, if you log in with Facebook they will sync your saved game somewhere “in the cloud”. Every one of these games has eventually crashed and I have permanently lost all progress in the game.

This model of saving the game somewhere other than my phone is stupid. I want the game saved on my device and I want control over where to save a backup or whether it should be backed up. I also want more than one game save. I want my son to have a saved game that he plays so he can leave daddy’s game alone and vice versa. I also would rather have the backup saved on my One Drive than have to give somebody access to my Facebook account. Also, I want different saves on each of my devices. I don’t want my Windows Phone game to overwrite the one on my Surface tablet—which has happened recently with Tiny Death Star.

Today I woke up to find my last four months of effort on Star Wars Commander gone. I turned on the game today and ended up in the tutorial. I know I can play thru the tutorial and then try logging into Facebook but I know that I will either lose my Surface game or the phone game because both are not going to be backed up. This programming model is too stupid to let me have both saves.

This happened on Tiny Death Star and Ice Age Village. Push an upgrade and break the game. So, I’m done with any games from Game Loft or Disney or anybody else that requires a Facebook login to play.

For any programmers that might read this, this is also why I won’t do any in game purchases. When I can lose the entire game save with no reliable back up, why should I buy the weapon upgrade or game currency? Talk about Vaporware.

So far, only Blizzard has been able to make the client/server model work and they needs huge amounts of hard drive storage on my desktop computer to make it work. I don’t mind a few bugs in a phone or tablet application but when they result in lost games then I won’t be investing time and money in that product.