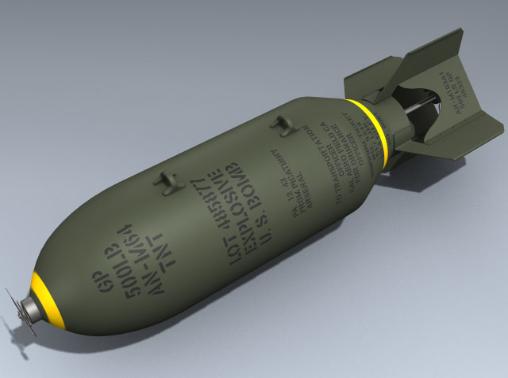 Last night I was taking the baby for a walk. We did the usual watching birds and greeting people walking their dogs. Towards the end of our walk, we did come across something rather unusual.

There were two unattended backpacks lying together on the grass in the park by our house. They looked like the kind my daughter uses at her high school. What really caught my eye was the egg timer next to them. My first thought was that it was a homemade explosive device.

I still wonder what I witnessed. What would you do in such circumstances? Rationalize it away or call law enforcement?