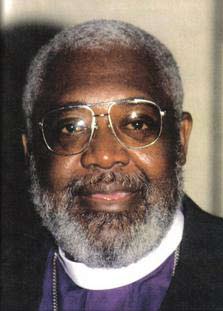 Bp. James West collapsed prior to leaving for church on Sunday morning. Despite the noble efforts of the EMT’s, they were unsuccessful, and he was pronounced by the doctors at the hospital. He was the Ordinary of the Diocese of the Southeast, and lived in Summerville, SC. He is survived by his wife Miriam B. West of Summerville, SC; and was father of James C. “Jay” West, Jr. of Charlotte, NC and Candace L. West of North Charleston, SC. This marks the first time in decades where an Ordinary in the REC died in office. He was a great pastor; greatly loved in his diocese. We will be missed in the whole of the church.