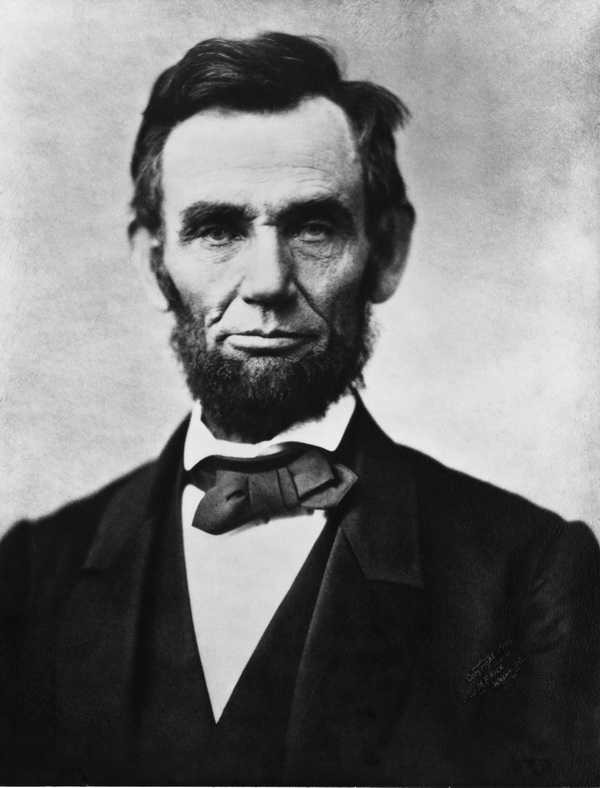 This is posted so folks will know where I got the idea about my rewrite on God and Government. I’m sure that this is copyrighted , but since the Union is out of business I don’t know where to go to get permission so I will just give credit to the source.

If Republicans in the last century had been split on the issue of slavery, they would have used the same arguments as current-day “Republicans for Choice” or so says a conservative activist.

Republicans for Choice’s chairman is Ann Stone of Virginia. Its California board member is professor And Rep. Tom Campbell.

Stone’s fundraising letter falls to the satirical mind of William E. Saracino, former director of Gun Owners, who blasted it into the oblivion earned by all laughable logic.

He wrote a parody of Stone’s letter, duplicating the pro-choice letter very nearly word for word, except to substitute a few words such as “slavery” for “abortion,” “slave-owner” for “women” and “Lincoln” for “Bush,” etc.

Of course, Abraham Lincoln led the Republican Party stand against slavery. Hence, what follows is a parody, a satire, used to demonstrate the moral absurdity of recent arguments saying abortion is merely a matter of choice.

If you are a Republican and you support a slave-owner’s right to choose, we need your help. You can start by signing the enclosed postcard and mailing it to President Lincoln…

As Republicans, we strongly oppose government interference in our private lives. As pro-choice Republicans, we believe the decision to choose to own a slave must be made by the individual not the State.

This does not mean that we are pro-slavery. There are, and must, be, diverse opinions in our party on this and related issues like plantation-owner consent.

Some of us would not choose slave-ownership for ourselves or our families, but we believe that as a party we must stand for a slave-owner’s fundamental right ‘to make that choice himself.

“…President Lincoln needs to hear…” this rigidly anti-slavery stand will drive young people, Southerners, and slave-ownership enthusiasts In all parts of America out of the GOP.

Since the Dred Scott Decision, this issue has become more and more important to voters. We truly fear our party may face defeat in the 1862 elections. President Lincoln’s re-election could even be endangered.

Your efforts with us today will help make our party even stronger— even greater— a bigger tent that can cover us all.